You are warmly welcomed to leave a message below, share your memories and celebrate the life of Robin Duxbury, who we sadly lost in 2021. As a chorister at Leicester Cathedral for several years he joined the School Choir for a couple of terms before his voice broke. He was a gifted sportsman and represented the School at various sports, particularly hockey and tennis, playing at both hockey festivals in Oxford and The Public Schools Tennis Tournament at Eton College. He was awarded school caps at both hockey and tennis, of which he was immensely proud.

On leaving Worksop he spent several months working for the Kanuga Charity in the Blue Ridge Mountains in the USA, where he was eventually joined by his great Worksop friend Simon Birchall. The two of them spent several weeks touring Florida in a beaten up beach buggy. On his return to the UK he attended Seale Hayne Agricultural College for 3 years, studying Agriculture. It was here he met his wife Suzanne and they married three years later. After managing a large pig unit in Somerset for a number of years he was persuaded to return to Leicester and join the family business. Over a twenty-year period he introduced and developed a dynamic, marketing and point of sale division forming relationships with many multi-national companies.

Throughout his life he had a passion for speed; motor cars and motor racing. After early days off-road racing he founded and developed the successful Redbrick Racing brand which, over the years competed in various track events throughout the UK, Europe and one very memorable trip to Australia.

Robin sadly fell ill in December 2020 and was diagnosed with an aggressive brain tumour. Despite a major operation, various treatments bravely born and the support of Suzanne and his children Jessica, Sam and Seb, close family and friends, Robin died peacefully at their home on 25th August. His funeral was attended by 140 people including some of his close friends from Worksop, and the family were touched and grateful for their love and support. His enterprise, optimism, energy, good humour and forward thinking will be greatly missed by all who knew and loved him. 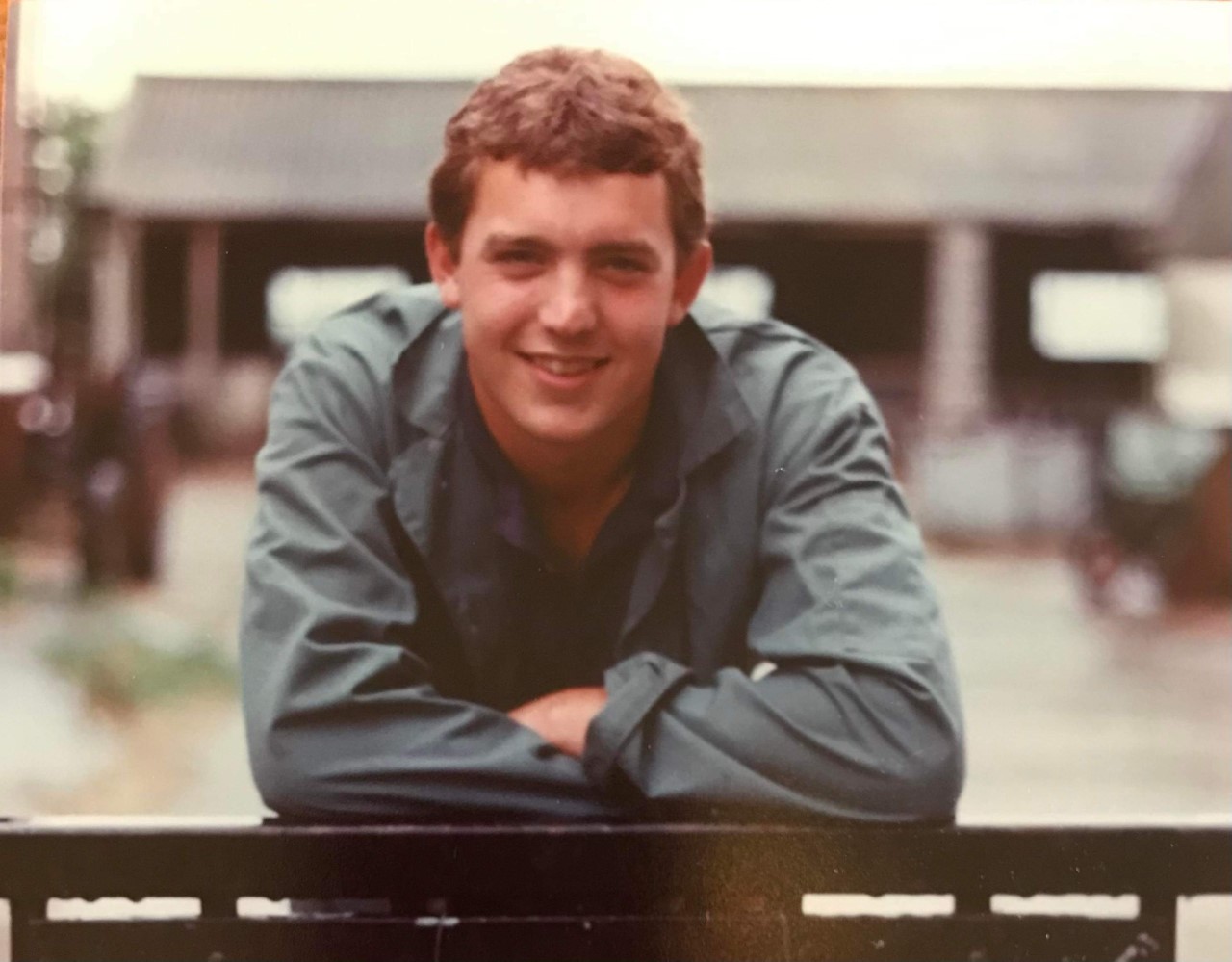 Fred Copestake (P 80-83) is officially launching his second book on Thursday 20th January with a special offer price of … More... You are warmly welcomed to leave a message below, share your memories and celebrate the life of Olive Burgin, who we sad… More... Richard Windsor in The Midnight Bell You are warmly welcomed to leave a message below, share your memories and celebrate the life of Lieutenant Colonel Malcolm Harding-Roberts, who we sad… More...

You are warmly welcomed to leave a message below, share your memories and celebrate the life of Olive Burgin, who we sadly lost in 2021. More...

*
*
Login
or
Join
Cancel
This website is powered by
ToucanTech